The Car of the Future: 9 Unique Technologies to Use

In the light of the worldwide struggle for purity and saving nature, almost all motor brands have taken a course towards environmental friendliness. Today, the main vector of research is aimed at reducing emissions and minimizing the consumption of fossil fuels. And even the ideas of new materials and production technologies are also called to make the car closer to nature. So, 14CARS has tried to put together most of the promising modern developments that could be used in the cars of the future, and you can check them out in the following article…

As you know, a pneumatic car is a vehicle that uses compressed air for movement. This type of transport is gaining popularity, however it’s too early to say that it can become a full-fledged replacement for gasoline and diesel transport. In fact, the engineers of General Motors don’t give up the idea to make an environmentally friendly engine. The model of city car called Cadillac Aera works on compressed air and theoretically, one refueling will be enough to drive 1,600 kilometers. 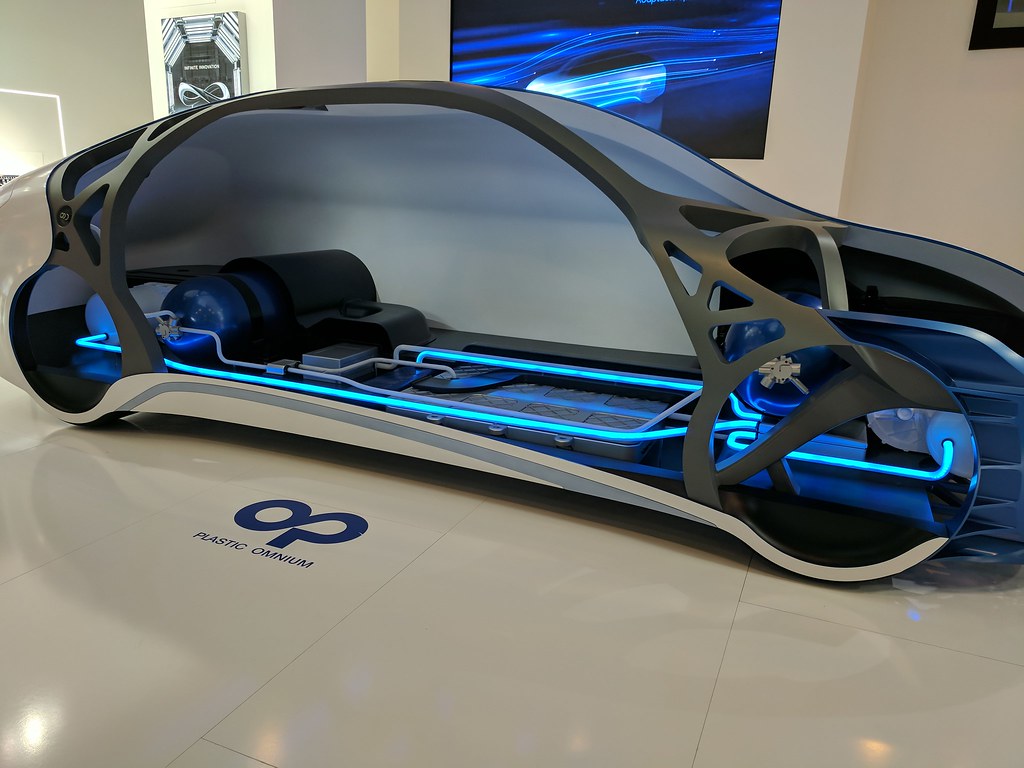 Smart 454 WWT is the car that remarkable not only because it’s completely made of recyclable materials and carbon. In addition to two electric motors with the power of 15 kW or 20 hps, the car body is made by using Smart Granny Robots technology. And the word ‘Granny’ in the title is not a mistake! The fact is that in the depths of Mercedes-Benz design studio the idea to knit a car body was born. Special manipulators-robots weave the polymer structure of the car body. One of the achievements is that the mass of the car chassis is only about 90 kilograms.

According to Nissan designers, cars of the future should be as close to nature as possible. For example, the material for the car body will be ivy-based fiber. The same ultra-light biopolymer will cover the salon space, which is also a solar battery. Accumulators of Nissan iV model are designed for a power reserve of about two thousand kilometers. At the moment, Nissan has patented concentric wheels without hubs, which include steering and suspension elements. 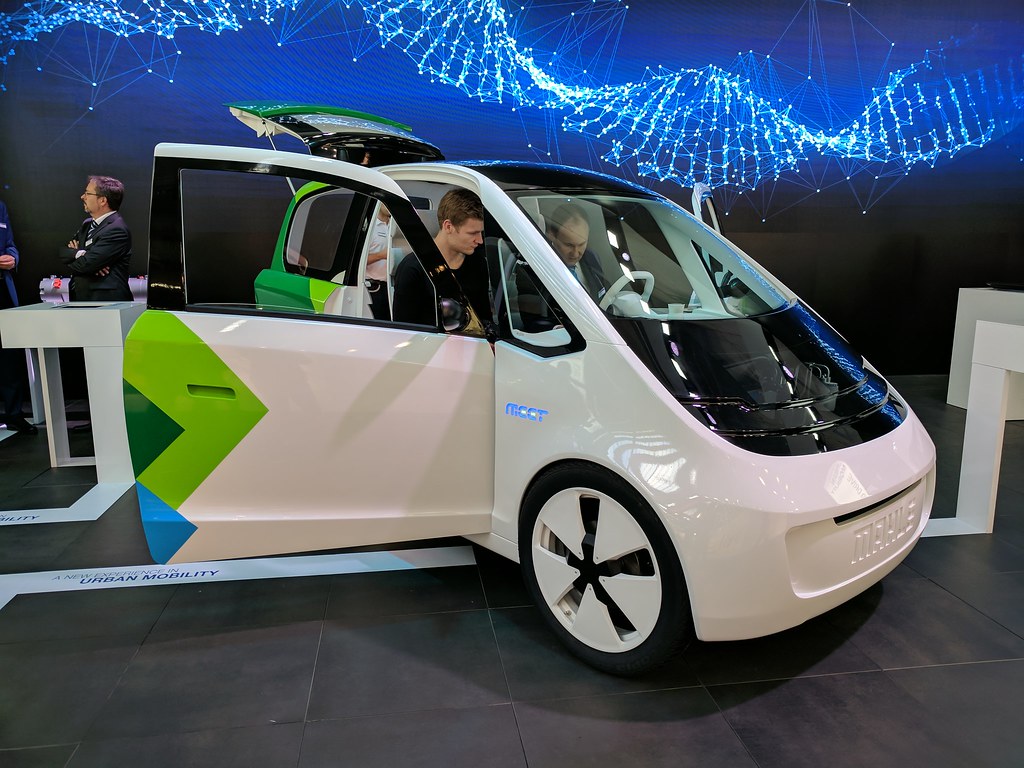 Audi e-gas has become one of the key projects for the energy industry in Germany. The concept includes two main components: the use of wind turbines and the construction of a new fuel plant. Stations produce electricity, then methane or e-gas is produced along the process chain. The difference from natural gas lies in the fact that wind-generated e-gas is a renewable energy source. In the nearest future, Audi plans to begin mass production of engines working on methane.

Mercedes-Benz Biome model still exists only in the form of a layout. This futuristic concept-car is made of an ultra-light BioFibre material and weighs 394 kg. The synthesized fiber is much lighter than plastic and metal, but nevertheless it’s even stronger than steel. BioFibre is produced in a special greenhouse: plants convert solar energy into a chemical compound, from which the car body and parts of Biome are subsequently created. 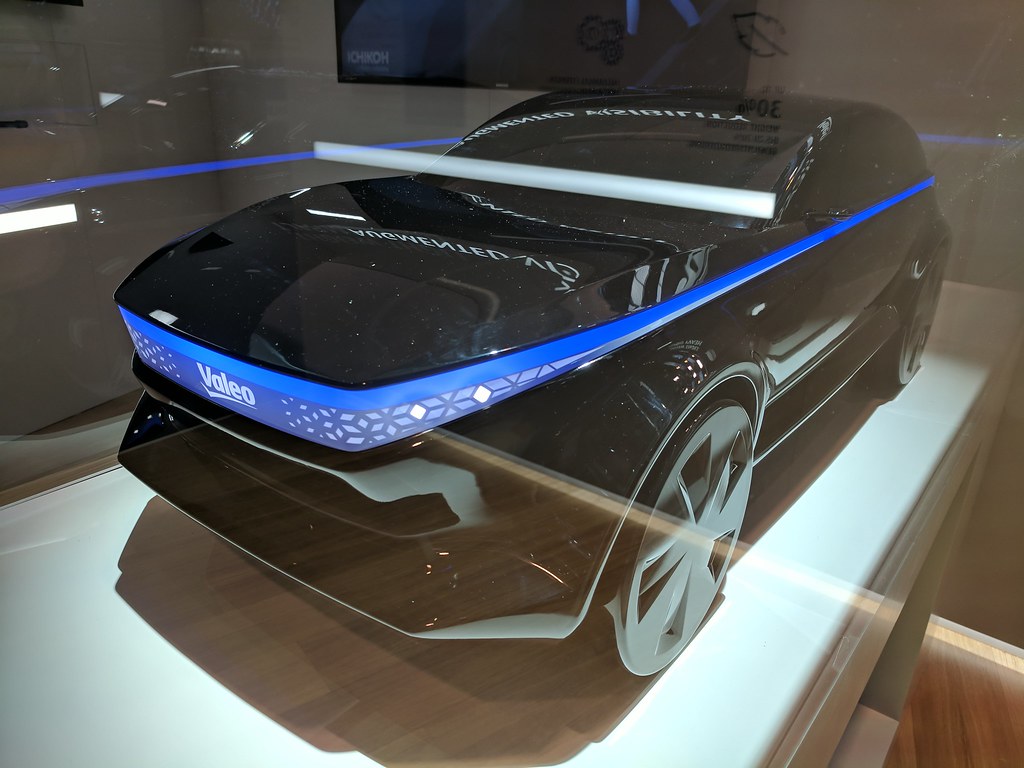 The design of the Jaguar C-X75 combines a four-cylinder gasoline engine with a turbocharger, two powerful electric motors and a four-wheel drive system. At the same time, emissions of C02 during the movement will be 99 g/km, which is an acceptable level for a modern car. A light car with a carbon-fiber chassis accelerates to 100km/h in 3 seconds. The maximum speed exceeds 320 km/h, which makes C-X75 one of the fastest green cars.

Today, Toyota Nori is the safest car in the world for the environment. A conventional car has a power unit, chassis, and car body. Toyota Nori concept has a unique shell, performing the function of the chassis and the car body panels. Beautiful, strong and light – it’s made of a special kind of algae and carbon.

Of course, as a source of energy, Toyota Nori will use solar cells, implanted in the power structure of the car. Nori will be driven by four motor-wheels. Also, it’s planned to use bioplastics in the production of Toyota Nori. 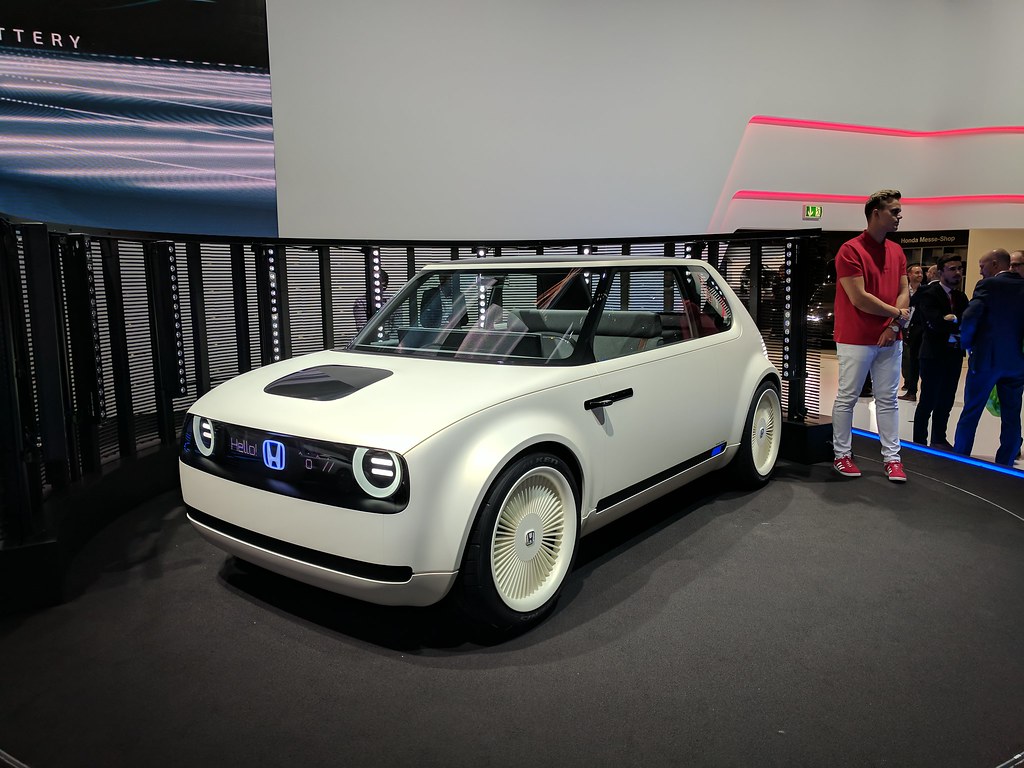 The designers of the Japanese Mercedes studio are sure that the car design will radically change soon. It will develop in close connection with nature, architecture, and urban infrastructure.

Maybach DRS concept is nothing more than an electric rickshaw, that is, an alternative to the traditional transport for Japan – the cycle rickshaw.

Maybach DRS weighs only 454 kilograms. The four-seat car is equipped with two 27-hps electric motors working from lithium-ion batteries. If necessary, you can rotate the pedals, thus charging the batteries. 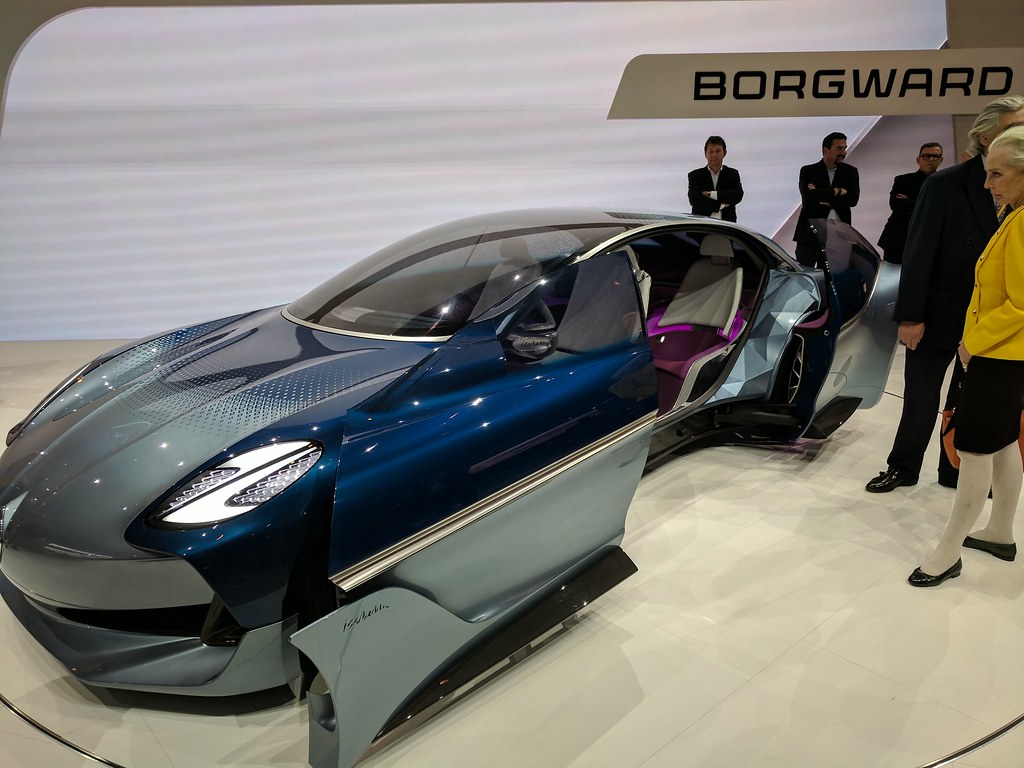 According to Kia designers, the place of the car dashboard can be occupied by a transparent display. Kia Pop is a compact car with the length of only 3 meters. The car has two seats, and for the third passenger a folding chair is provided, access to which is performed through the luggage trunk. The car is equipped with a 68-hps electric motor. In the Kia Pop concept, the main display is replaced by the OLED panel, which looks like an ordinary glass when it turned off.

Is Sitting Down to Work Slowly Killing us?