Smartphones have become an important part of our daily lives. We don’t part with them all day long. Nowadays, modern mobile phones are comparable with powerful computers in terms of their performance. Modern progress doesn’t stand still, and in the future smart phones will receive even more power, and more possibilities.

Basing on the new realities, the automakers haven’t forgotten to pay attention to this fact and started actively developing and implementing those latest technologies that allow integrating all modern smartphones into new cars. Thanks to these modern technologies, cars received new options and new opportunities. For example, some traditional functions of the cars are replaced by modern phones today. Thus, Rentalcars24h presents 5 new features that appeared in cars thanks to smartphones.

Nowadays, many automakers began to equip their vehicles with new smartphone integration systems. With Apple CarPlay and Android Auto your favorite applications on your smartphone are also available on the screen of your car’s infotainment system. In addition, all your contacts ever saved in the phone can also be viewed on the screen of the central console. Therefore, it turns out that the screen in the car actually becomes today the second display of the phone. As you already guessed, with this integration of the phone with the car, all computing power is provided by your smartphone, and the infotainment system acts as a usual display. 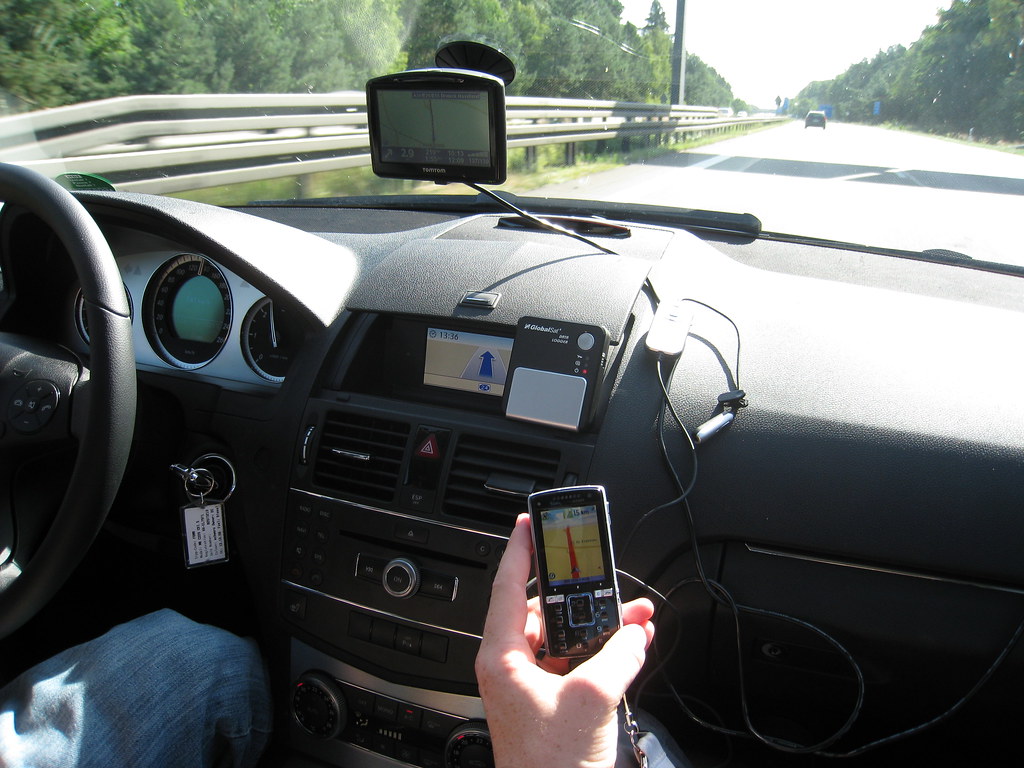 What else gives such integration of the smartphone with the car? First of all, your car will always have an Internet connection and you can use your favorite navigation maps while driving. Thanks to this integration of the phone with the car, there’s no longer any need to constantly come to the dealer in order to update your existing navigation maps. Now these maps from the phone have become available on the screen of your car and they will always be updated and actual.

Most modern cars are devoid of DVD/CD players, but these devices should be replaced by something. For example, it can be smartphones. Today, almost all smartphones are connected to the Internet, which means that at this time you can enjoy an unlimited amount of digital information. 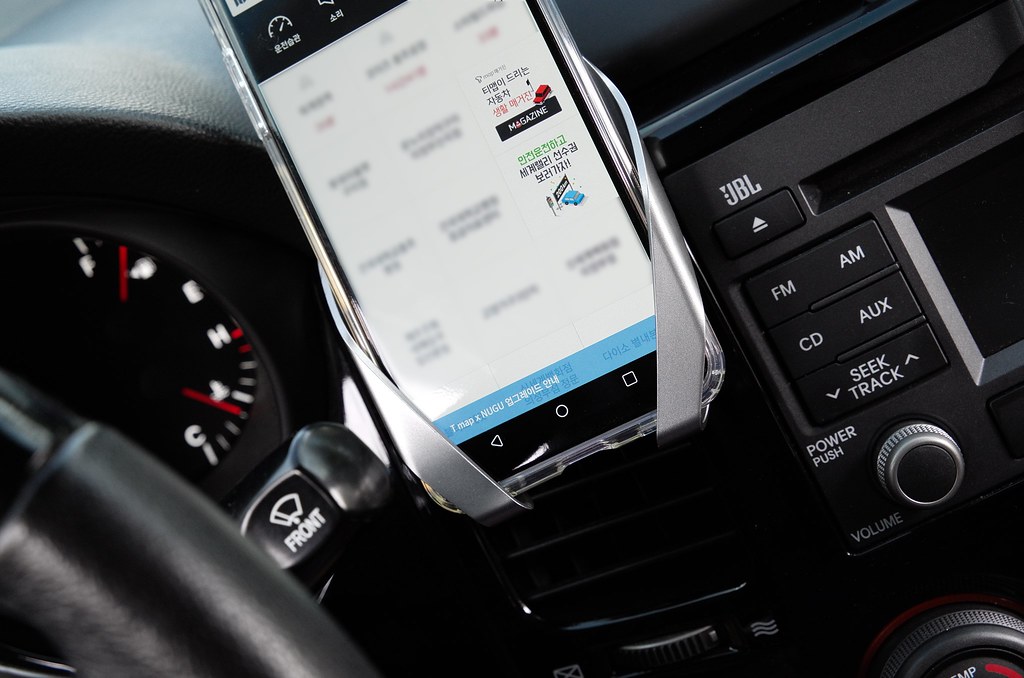 Our modern phones give an access to favorite radio stations, as well as songs that are available via social networks. Many modern cars are equipped with a Bluetooth system through which our phones automatically connect to the infotainment systems of cars and give us our favorite music. Thus, finally we can listen to the music from the social network on car audio system.

Some vehicles are equipped with a wired connection technology for smartphones, which also allows you to listen to the music online from the social network on car audio speakers.

At the moment, there are more and more cars in the world that are connected to the Internet. This became possible due to the factory-installed access points in the social network. As a result, most automakers began to offer such applications for their cars, which allow owners of these vehicles to check the real-time status of the car from a distance by using a computer, tablet or smartphone. 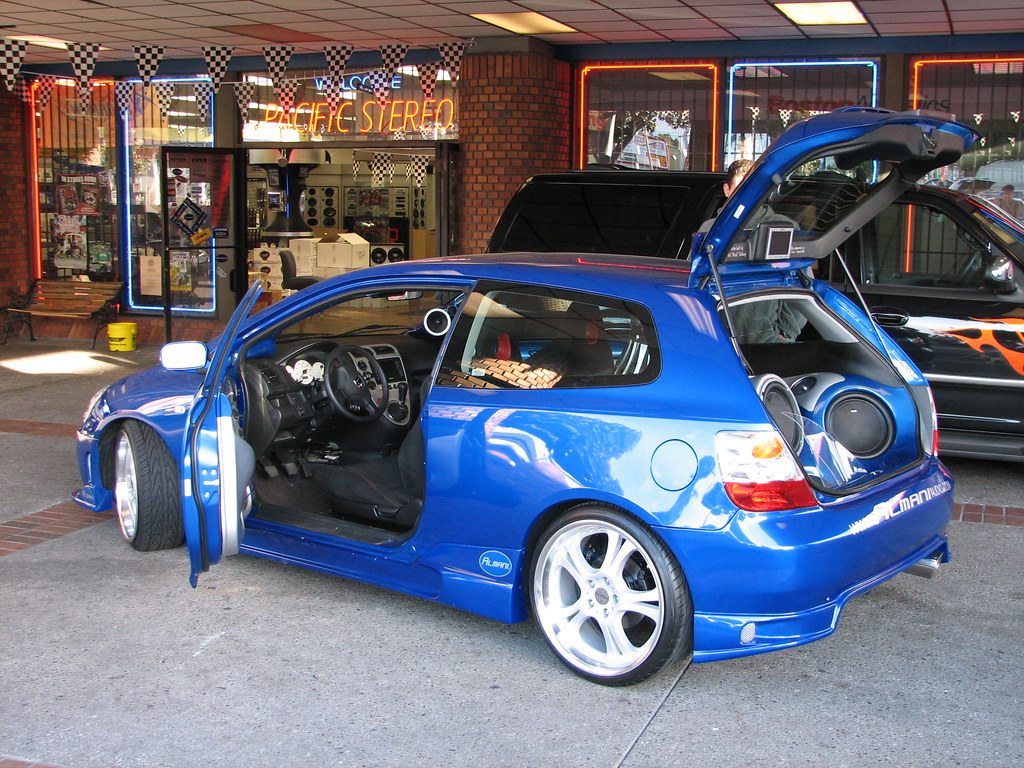 For example, you can remotely know at a distance where you parked your car, how much fuel was left in the tank of the car, and even to check whether you forgot to close the car doors.

Many of these applications give you remote access to a car that gives you the opportunity to remotely lock the car doors, close windows and even start the engine.

In many cities throughout the world you can pay for parking by using a smartphone with a pre-installed special application that has access to a credit or debit card. 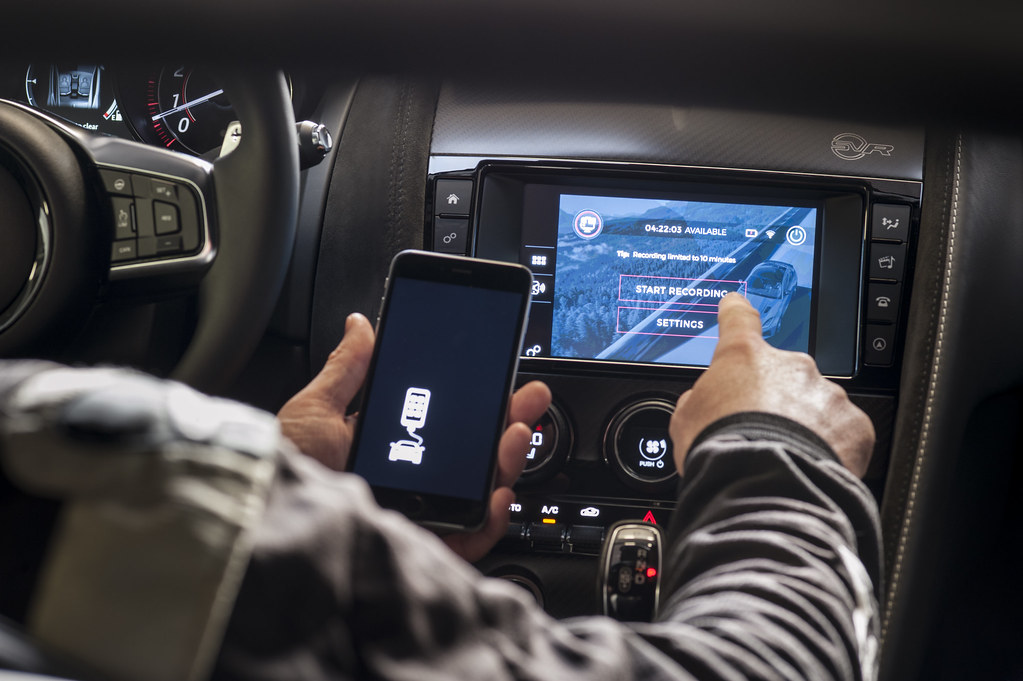 This is very convenient, since you don’t need to waste your time with an inconvenient parking payment procedure with the help of various SMS messages or look for a terminal to pay parking for cash.

Typically, the payment process is simple: in order to pay for parking you need to attach a smartphone to a special device in the parking lot. In some countries there are paid parking lots that can automatically charge your parking account for parking. Of course, this became possible only thanks to the application installed on the smartphone.

Any system always has vulnerabilities and failures. For example, the road traffic. Therefore, there should always be an additional anti-collision system that avoids the occurrence of road accidents on the road.

Today, such systems are already being developed that will allow cars to communicate with each other by using smartphones. Also, there are technologies that provide the cars with the opportunity to read information from pedestrians’ phones. Thanks to this technology, the car will be able to notice an inattentive pedestrian in time and prevent the accident automatically by reducing the speed of movement. 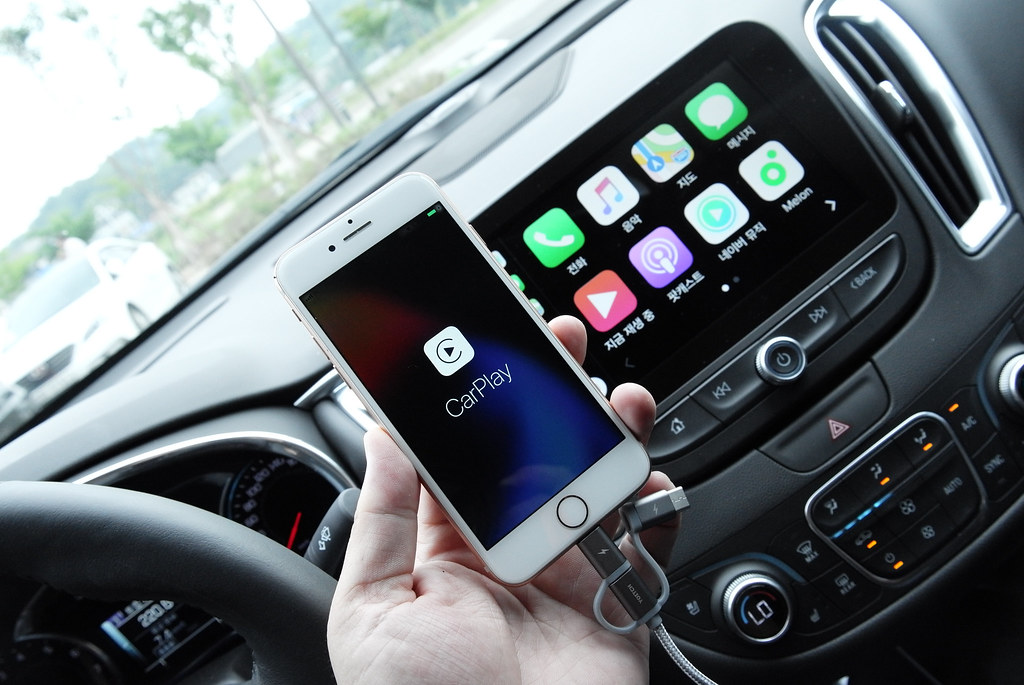 In addition, in the future cars themselves will transmit a signal to the smartphones of inattentive pedestrians about the danger by sending a corresponding message to pedestrians’ phones.

How to Hire the Best Business Executives