Miami in Florida is one of the most popular cities in the US in terms of living and investment. According to Miami Association of Realtors, in 2017, foreigners bought there more than 10 thousand objects with the overall price of $6 billion, which is 22% of the total volume of transactions in this market in the past year.

In addition to the well-developed infrastructure, the main factors contributing to the growth of demand for real estate in Miami are:

As you can see, Miami’s real estate market is constantly developing, which makes this city an excellent place for investments.  If you’re in doubt about the feasibility of such investments, here are some strong reasons to buy realty in Miami…

Miami is one of America’s largest business and financial centers. By the size of GDP, this urban agglomeration is comparable to Greece. Miami takes the second place after Austin, Texas in the ranking of US cities with the fastest growing economy, compiled by Wallet Hub in 2017. 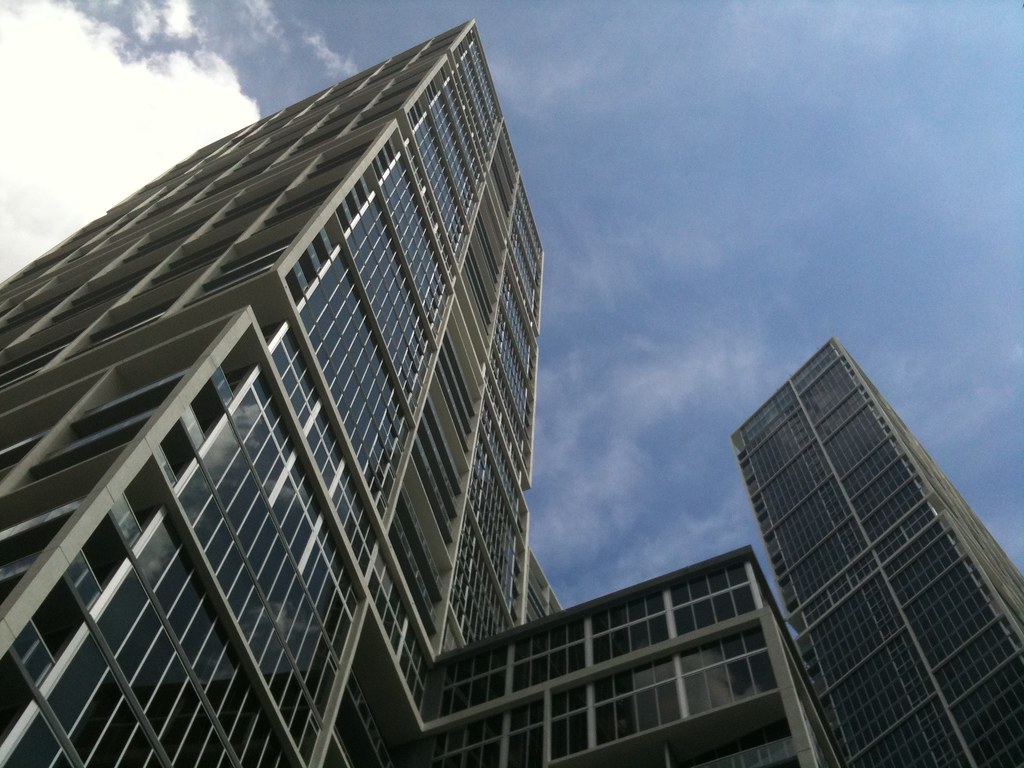 By the number of representative offices of the largest international banks in the United States, Miami is second only to New York, and more than 60 banks and about 100 investment companies and corporations from the Fortune Global 500 list hosted their headquarters there.

One of the main reasons attracting investors to the city is the taxation system: in Florida there is no personal income tax, as well as a luxury tax.

Also, due to its geographical location, Miami is also the center of investment from South America. The city is full of the major offices of the Latin American departments of 1,400 multinational corporations.

Port of Miami accepts about 4.5 million passengers a year, which allows the city to be called the ‘cruise capital of the world’.

Among other things, Miami is the largest transport hub in the south of the United States. The excellent infrastructure of the airport, the well-developed system of international and domestic flights, as well as an innovative transport structure, including buses, trains, and car rental in Miami make it possible for the airport to service over 40 million passengers a year. 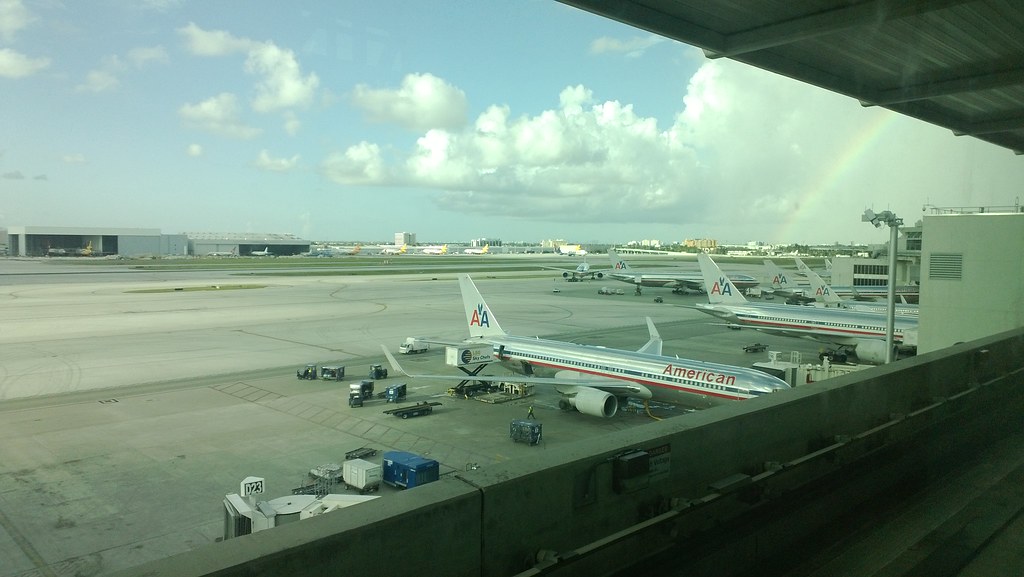 The local sea port is the main logistics center for trade with Latin America, and the ongoing modernization of the port will soon allow large ships passing through the Panama Canal, which will further strengthen Miami’s importance by increasing US trade with the Asia-Pacific region.

Within the framework of the Miami-2020 program, new building projects are being actively performed in the city. In 2018-2019 a record number of new buildings will be erected there in the districts of Downtown Miami, Brickell Key, Edgewater, Sunny Isles Beach and Design District. Dozens of new skyscrapers are under construction in Miami today. 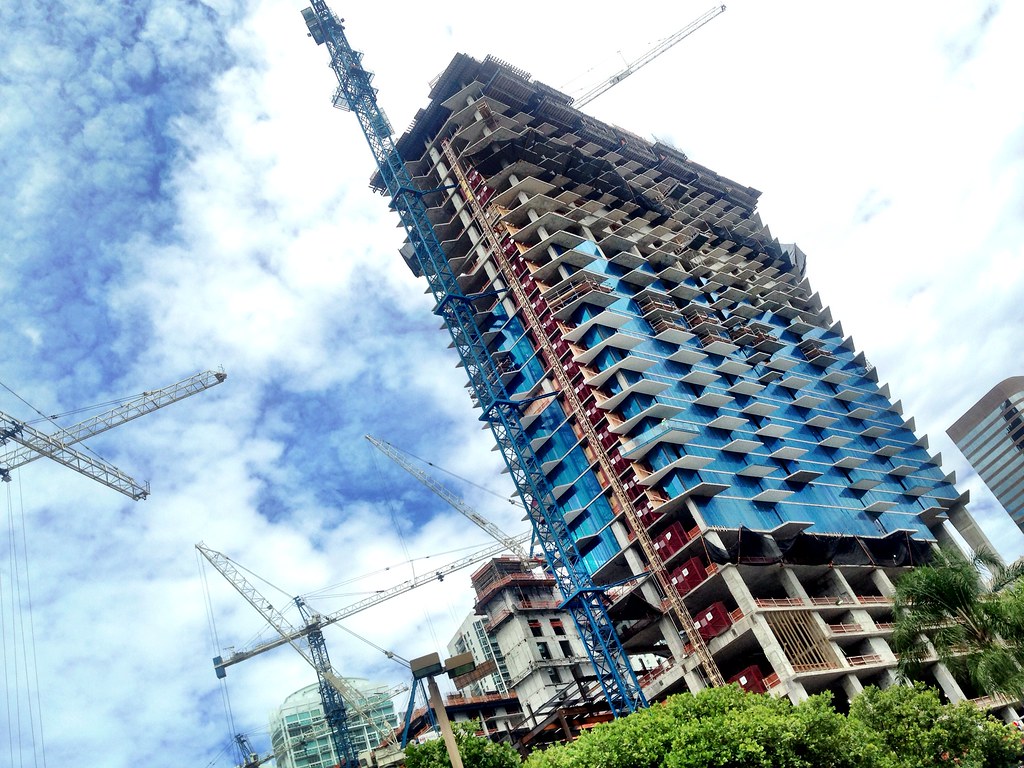 In addition to residential buildings, a plenty of offices and shopping centers are being built in Miami. One of the most ambitious projects in the history of the city’s existence is the whole section of skyscrapers in Brickell Key – it will offer about 24.2 thousand square meters of office space.

The city is also developing and modernizing the infrastructure. In the near future, the construction of the federal I-395 highway, as well as the tunnel and bridge, leading from the port to the city, will begin in Miami. Of course, all these features contribute to the successful development of business in terms of real estate, thus making the investments profitable.

In Miami, it’s advantageous to buy real estate for the purpose of renting out. The demand for rental accommodation is very high there, both among travelers and the constantly increasing local population, which in the last 5 years has grown by 6%. Also, Miami is one of the most popular tourist centers in the USA. In 2017, the city was visited by about 15.1 million people. 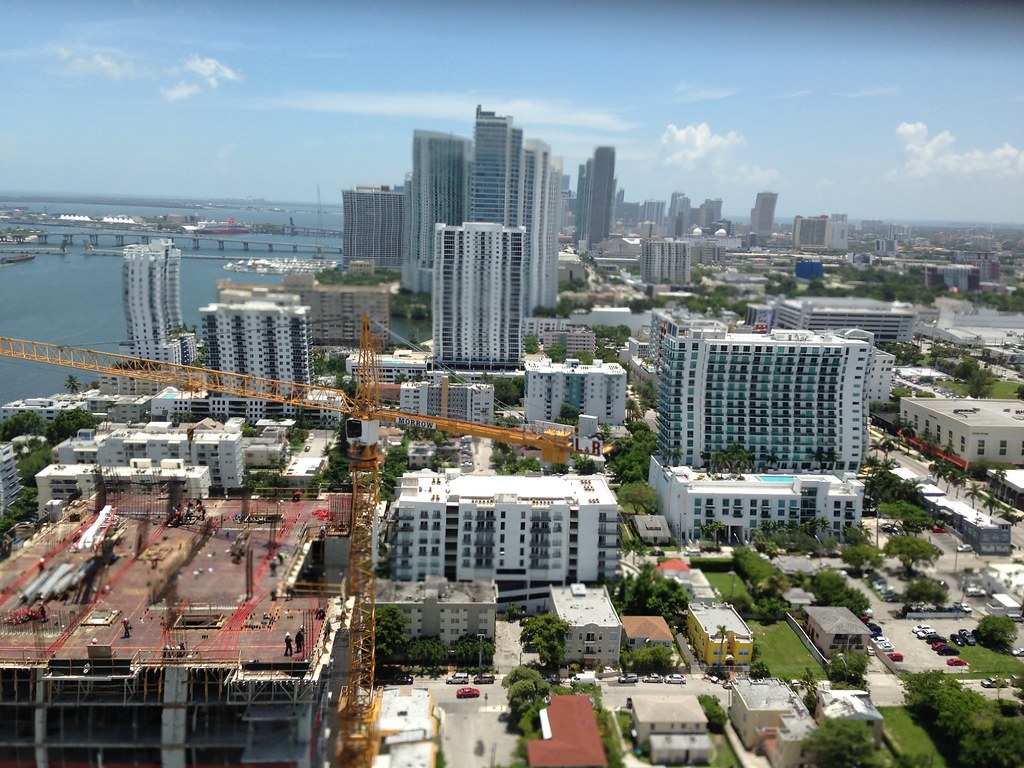 In this case, Miami is the second place (after Los Angeles) among the US agglomerations with the most expensive rental lodging. The average cost of a one-bedroom apartment starts from $1,800/month. Therefore, a rental property business brings guaranteed income in Miami.

According to analysts, return on investment (ROI) for Miami is from 3 to 5% per year. The rental income in the popular areas of Coral Gables and Key Biscayne ranges from 4.8 to 6% per year, and in the less respectable but promising area of ​​Aventura, it’s most profitable to rent out small studios, which brings up to 9% per annum.

Summing it up, according to experts, Miami will become one of the most economically developed cities in America by 2020. Warm climate, the ocean and numerous beaches, developed infrastructure for life, business and recreation – all this makes Miami the number 1 real estate market in the region and the best option for foreign and local investors who want to receive a guaranteed income from the lease of the realty object.

The Complexities of Working with Certain Materials on CNC machining

7 Things anyone should know about Subsidiary Insurance